Sir Michael Murray Hordern, CBE was an English stage and film actor whose career spanned nearly 60 years. He is best known for his Shakespearean roles, especially that of King Lear, which he played to much acclaim on stage in Stratford-upon-Avon in 1969 and London in 1970. He then successfully assumed the role on television five years later. He often appeared in film, rising from a bit part actor in the late 1930s to a member of the main cast; by the time of his death he had appeared in nearly 140 cinema roles. His later work was predominantly in television and radio. 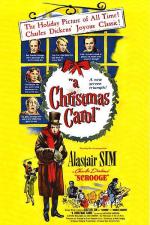 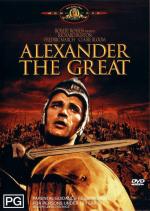 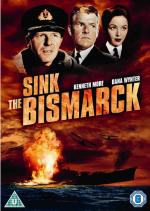 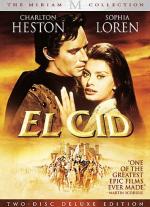 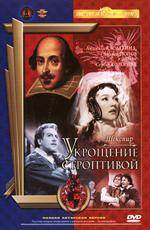