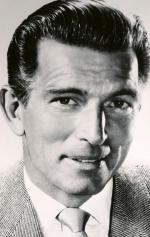 Michael Rennie was an English film, television and stage actor, perhaps best remembered for his starring role as the space visitor Klaatu in the science fiction film, The Day the Earth Stood Still. In a career spanning more than 30 years, Rennie appeared in more than 50 films and in several American television series. 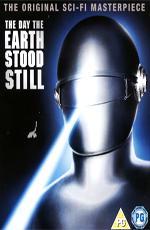 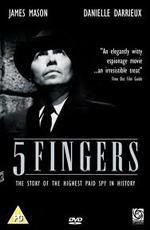 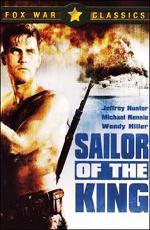 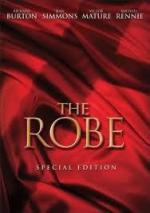 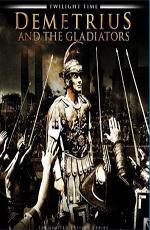