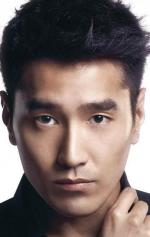 Mark Chao is a Taiwanese-Canadian actor and model. He made his television debut in the television series Black & White, for which he won the Golden Bell Award for Best Actor. Since then, he has starred in films Monga, Caught in the Web, So Young, Young Detective Dee, Chronicles of the Ghostly Tribe and the television series Eternal Love. 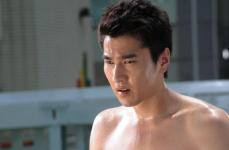 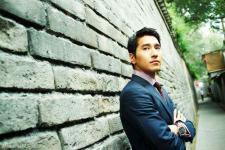 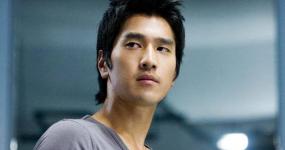 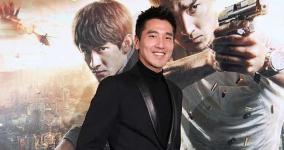 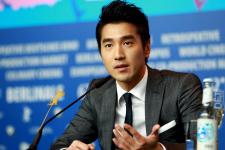