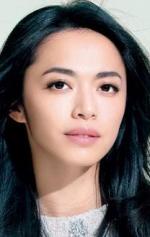 актер
Yao Chen is a Chinese actress and philanthropist. In 2014, Time named Yao as one of the most influential people on their Time 100 list. As of 2014, she is listed as the 83rd most powerful woman in the world by Forbes. The American media named her China's answer to Angelina Jolie.