актер продюсер
Marc Senter is an American actor. He is most known for his work in Red, White & Blue, The Devil's Carnival, and his award-winning performance in The Lost. His other film credits include Brawler, Cabin Fever 2: Spring Fever, and Starry Eyes. Senter has also appeared in a handful of television programs such as JAG, NCIS, The District, Like Family, and had small recurring role on The Young and the Restless. He was also featured in Emilie Autumn's Fight Like a Girl music video. 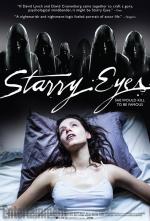 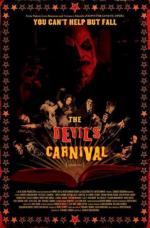 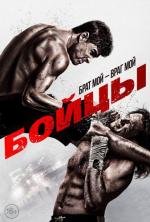 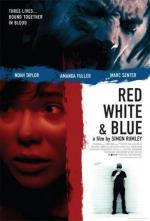 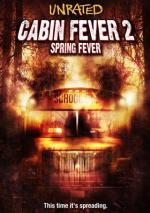