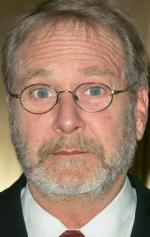 Martin Eugene Mull is an American actor, comedian and singer who has appeared in many television and film roles. He is also a painter and a recording artist. As an actor, he first became known in his role on Mary Hartman, Mary Hartman and its spin-off Fernwood 2 Night. Among his other notable roles are Colonel Mustard in the 1985 film Clue, Leon Carp on Roseanne, Willard Kraft on Sabrina, the Teenage Witch, Vlad Plasmius on Danny Phantom and Gene Parmesan on Arrested Development. 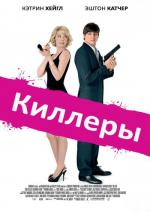 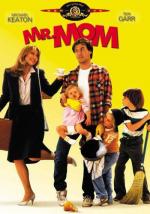 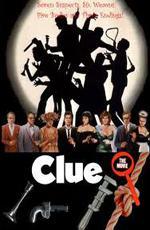 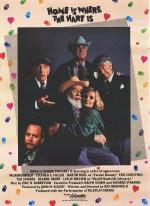 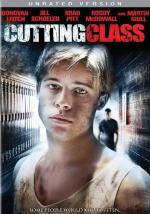