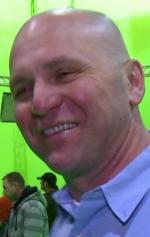 режиссер
Milan Cheylov is a television director/producer. A professional stage actor at 15, Cheylov ran Bootleg Theatre in Toronto for ten years. He acted in theatre, television and film for almost twenty years. He started producing and directing short films and television shows in his mid-twenties. Cheylov moved to LA in 2006 to direct the show 24, among many others. He has directed over 150 television programs, from drama to comedy. He enjoys working in all genres. Cheylov is married to author Lori Lansens. They have two children and live in Los Angeles. 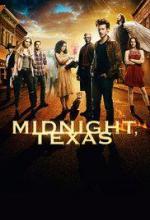 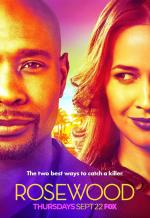 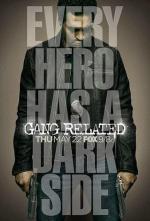 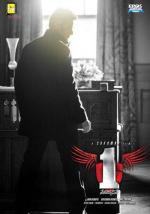 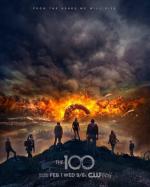 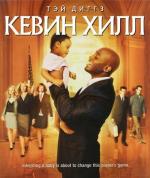 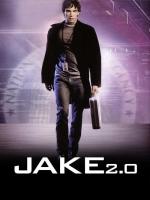 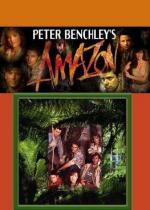