актер
Michelle Lee is a Chinese American female martial artist, stuntwoman and actress. Since early 2000s, Lee played and provided stunts and motion capture for dozens of films, series and video games, including for the roles of Ada Wong in Resident Evil 6 and Mileena in the second season of Mortal Kombat: Legacy. 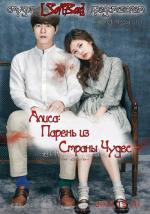 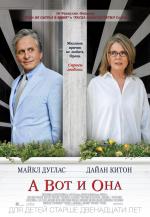 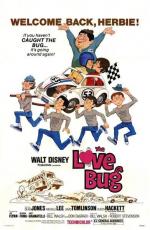 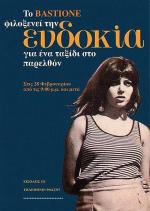 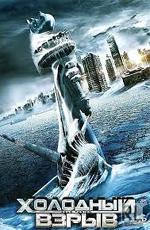