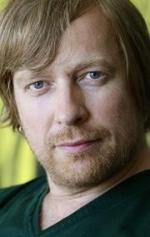 Morten Tyldum is a Norwegian film director. He is best known for directing internationally successful films such as Headhunters, a thriller based on a novel by Jo Nesbø, and The Imitation Game, a historical drama for which he was nominated for the Academy Award for Best Director. 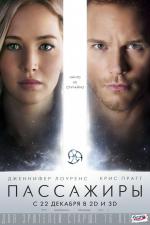 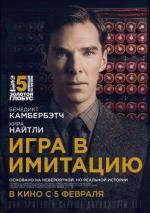 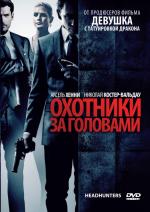 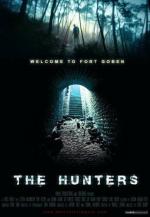 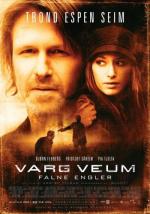