Nestor Paiva was an American actor of Portuguese descent. He is most famous for portraying Theo Gonzales the innkeeper in Walt Disney's TV series Zorro and its feature film The Sign of Zorro, as well as Lucas the boat captain in The Creature from the Black Lagoon and its sequel Revenge of the Creature. 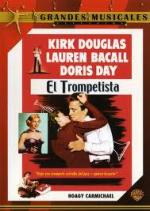 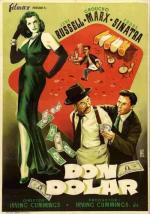 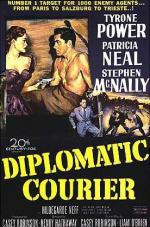 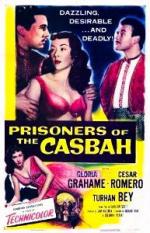 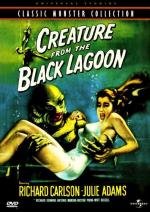