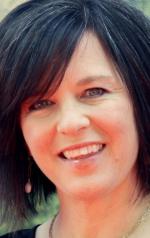 режиссер сценарист
Peggy Holmes is an American dancer, choreographer and film director. Her full-length directorial debut was on 2008's The Little Mermaid: Ariel's Beginning, although she had previously directed a segment of the anthology film Mickey's Twice Upon a Christmas. She later directed Secret of the Wings and The Pirate Fairy from the Tinker Bell film series. 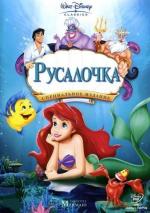 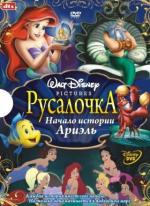 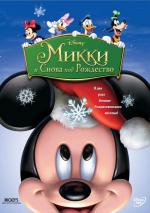 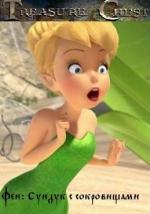 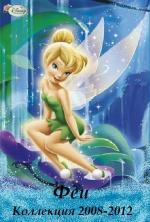