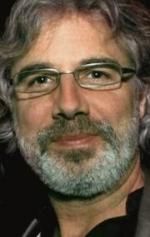 режиссер оператор
Pierre Gill is a Canadian cinematographer. He has won multiple awards for his work, including two Genie Awards, a Gémeaux Award and a Jutra Award. He has worked on such films as The Covenant, The Rocket, Polytechnique, Lost and Delirious, The Art of War, XChange, The American Trap and Eldorado. 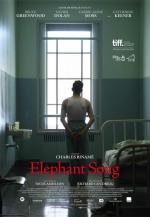 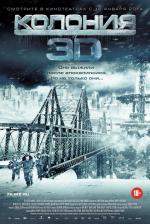 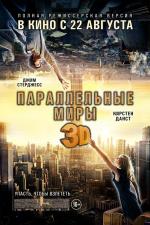 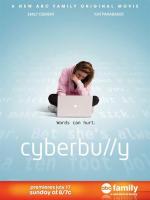 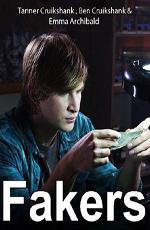