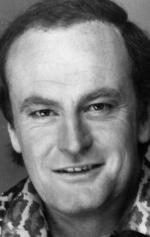 Peter Allen was an Australian singer-songwriter and entertainer. His songs were made popular by many recording artists, including Elkie Brooks, Melissa Manchester and Olivia Newton-John, with one, Arthur's Theme, winning an Academy Award for Best Original Song in 1981. In addition to recording many albums, he enjoyed a cabaret and concert career, including appearing at the Radio City Music Hall riding a camel. His song I Still Call Australia Home, used extensively in advertising campaigns, was added to the National Film and Sound Archive's Sounds of Australia registry in 2013. 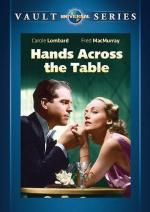 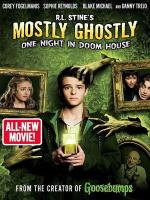 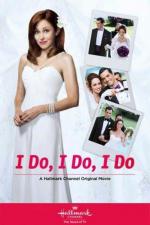 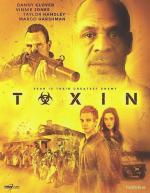 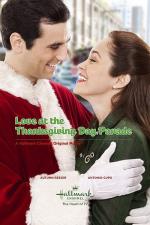