Peter Mullins was an Australian decathlete. He competed in the decathlon at the 1948 Summer Olympics. As a basketball player, he represented Canada at the 1959 FIBA World Championship. In 1963, became the head coach of UBC’s basketball team. By his 1982 retirement he had become the school’s longest-serving basketball coach and had captured the Western Canadian and Canadian university championships seven and two times respectively. On the national level he coached Canada’s 1970 basketball entry to the World Student Games. Although he remained with UBC as a teacher and counselor for several more years, he retired to Australia and died in April 2012 following a fall that broke his hip. He was made a member of the BC Basketball Hall of Fame in 2004 and the Dr. Peter Mullins Trophy is awarded annually by Canadian Interuniversity Sport to the men’s basketball rookie of the year. 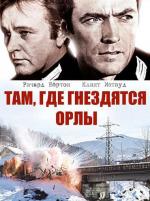 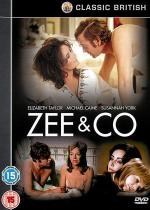 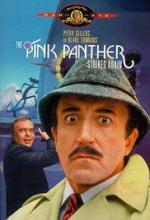 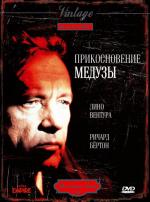 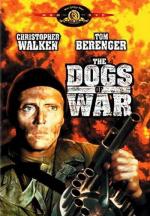