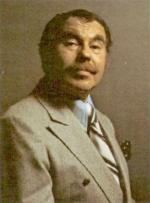 Solomon Hersh Frees, better known as Paul Frees, was an American actor, voice actor, impressionist, comedian and screenwriter known for his work on MGM, Walter Lantz, and Walt Disney theatrical cartoons during the Golden Age of Animation and for providing the voice of Boris Badenov in The Rocky and Bullwinkle Show. As with contemporary, Mel Blanc, he became known as The Man of a Thousand Voices. 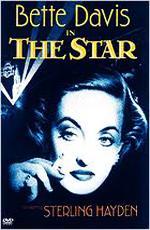 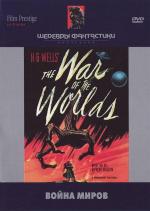 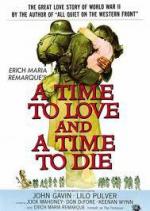 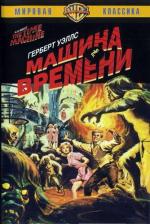 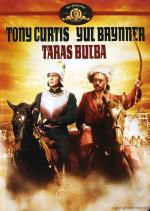