Paul Ritter is a British stage and screen actor. He is most famous for his roles in films including Quantum of Solace, Son of Rambow, Harry Potter and the Half-Blood Prince, and The Eagle, as well as television programmes including Vera, Friday Night Dinner, The Hollow Crown and as Peredur in The Last Kingdom. 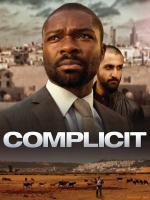 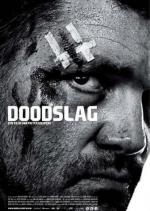 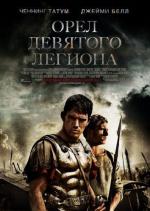 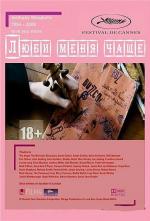 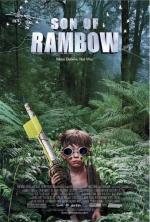