Reginald Reggie Alan Hudlin is a prolific American writer, director, and producer who has worked in both TV and in the movies. Along with his older brother, Warrington Hudlin, he is known as one of the Hudlin Brothers. From 2005 to 2008, Hudlin was President of Entertainment for Black Entertainment Television. Hudlin has written numerous graphic novels. He co-produced the 88th Academy Awards ceremony in 2016 as well as other TV specials. Hudlin's breakout film was 1990's House Party. Hudlin has worked as a producer, most recently as a producer of Quentin Tarantino's 2012 film, Django Unchained. 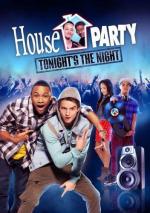 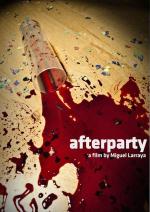 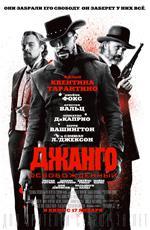 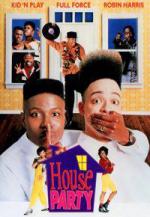 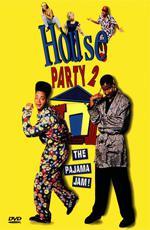