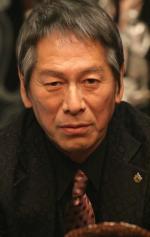 Ren Osugi, born Takashi Osugi, is a Japanese actor. For his work in Cure, Hana-bi and other films, Osugi was given the Best Supporting Actor award at the 1999 Yokohama Film Festival. He often works alongside Takeshi Kitano and Susumu Terajima. In the DVDcommentary to the mpd.psycho series, director Takashi Miike said that he admired Osugi's experience to shift quickly from comic and imbecilic to authoritative and earnest. 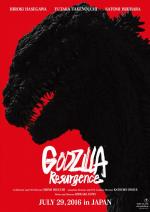 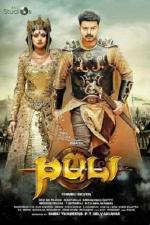 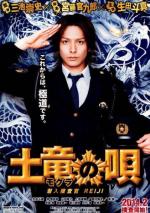 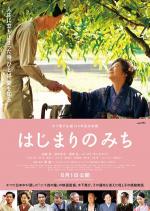 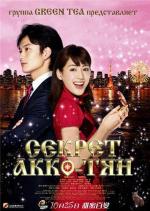