сценарист продюсер
Richard David Rothstein was an American screenwriter and director. He is best known for the original screenplay Universal Soldier, which was followed by three sequels in 1999, 2009, 2012. He is the creator of the HBO TV series The Hitchhiker as well as the writer/director of many of the episodes. He has written many screenplays in the science fiction/horror genre and has had several graphic novels published. Rothstein died April 16, 2018 at his home in Los Angeles. 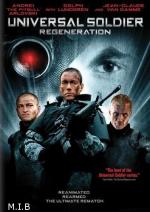 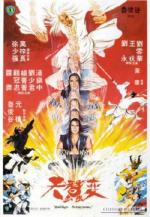 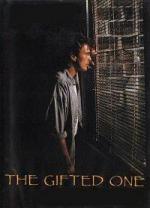 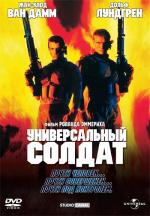 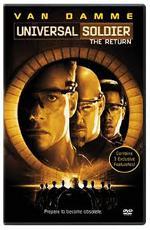