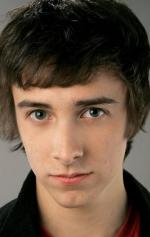 Reece Daniel Thompson is a Canadian actor. Thompson started his acting career as a child actor by voice acting in several animated television series and minor roles on television shows before transitioning to films. His first major role came in the 2007 film Rocket Science. Thompson appeared in 2009's Assassination of a High School President with Mischa Barton and Bruce Willis, and in Afterwards. Also in 2012, he appeared as Craig in The Perks of Being a Wallflower. 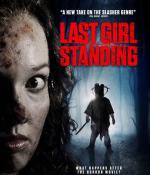 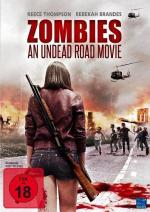 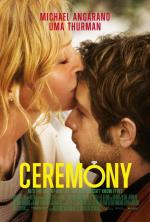 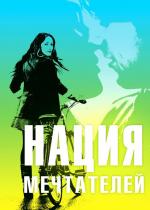 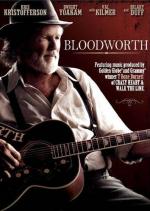