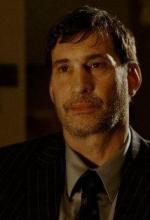 Robert Funaro is an American film and television actor. Funaro is best known for the role of Eugene Pontecorvo in the Emmy Award-winning television series The Sopranos. His last episode on The Sopranos, Members Only, in which he played a major role, won an Emmy award for Best Writing in a Drama Series in 2006 for producer/writer Terence Winter. He also appeared in the 2007 film American Gangster as Detective McCann and in 2012 appeared in Whistle Blower the 10th episode of the 2nd season of the CBS show Blue Bloods as NYPD Captain Browne. 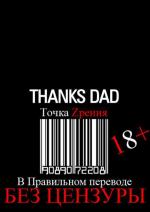 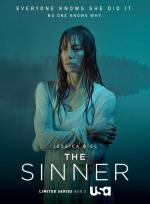