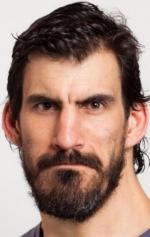 Robert Maillet is a Canadian actor and retired professional wrestler. He is known for his time in the World Wrestling Federation from 1997 to 1999, where he performed under the ring name Kurrgan and was a member of The Truth Commission and The Oddities. He is also known for his roles in films such as 300, Sherlock Holmes, Immortals, Pacific Rim, Brick Mansions, and Hercules. 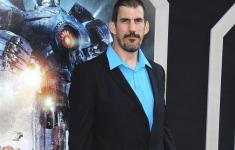 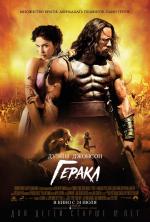 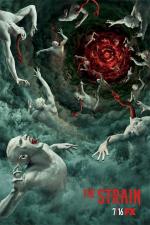 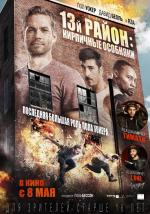 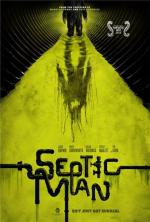 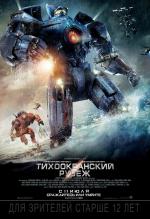 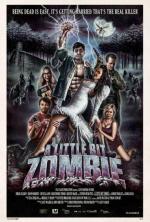 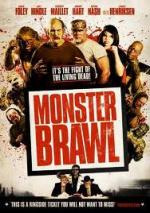 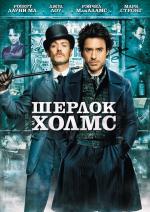