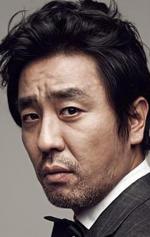 Ryu Seung-ryong is a South Korean actor. Ryu began his acting career in theater, subsequently becoming one of the most versatile supporting actors in Korean film and television. In 2013, he headlined Miracle in Cell No. 7, which became the third highest grossing Korean film of all time. 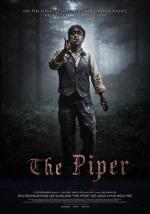 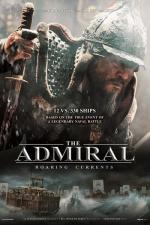 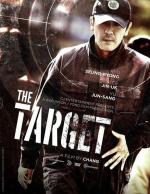 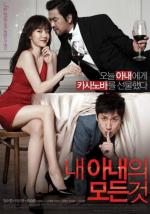 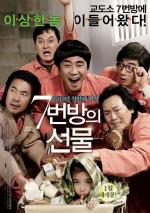