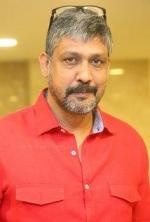 Sampath Raj Kumar is an Indian film actor who works primarily in the Tamil, Telugu and Malayalam films. He is quite popular in Kannada film industries also. His father and mother are from Trichy in Tamil Nadu. He is best known for appearing in each film of director Venkat Prabhu's comedy trilogy, consisting of Chennai 600028, Saroja and Goa. He has also acted in supporting roles in various other films. He is mostly known in negative roles. He has played a brief role as Ekambram in Malgudi Days for the episode 'Neighbors Help', which was directed by Kavitha Lankesh. 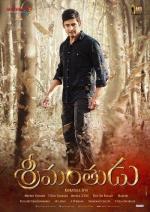 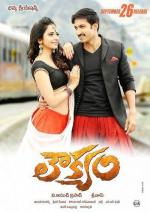 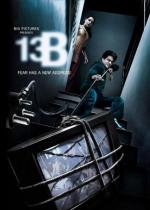 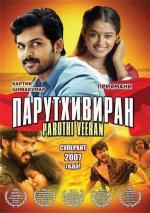 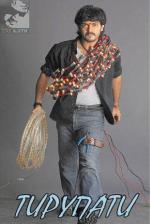