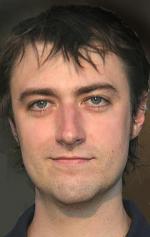 Sean Gunn is an American actor, best known for his role as Kirk Gleason on the television show Gilmore Girls and Kraglin in Guardians of the Galaxy and its sequel. He is the younger brother of filmmaker James Gunn, and often appears in his films. 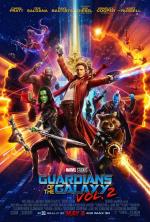 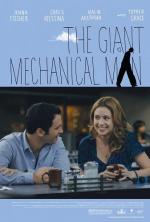 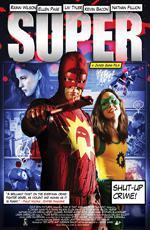 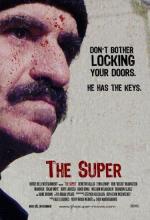 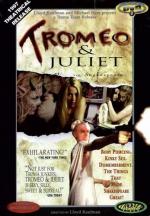