Scott Paulin, is an American film and television actor. He is perhaps best known for playing Deke Slayton in the movie The Right Stuff. He has also acted in movies like Cat People, Teen Wolf, The Accused, Turner & Hooch, and I Am Sam. He also portrayed Red Skull in Captain America. 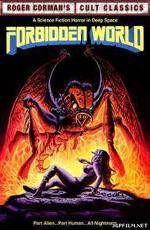 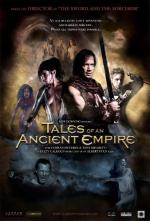 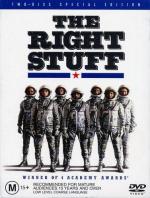 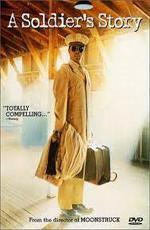 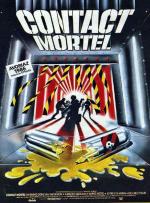