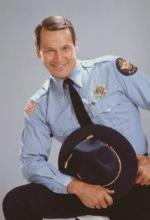 Otis Burt Sonny Shroyer, Jr. is an American actor who has appeared in various television and movie roles. He is known for his role as Deputy Sheriff Enos Strate in the television series The Dukes of Hazzard. He also starred in a spin-off called Enos based on his Dukes of Hazzard character. Shroyer is married and has two sons, Chris and Mark. 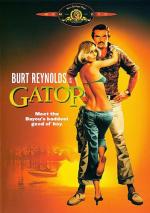 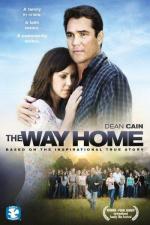 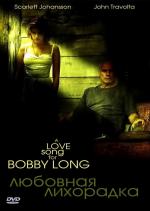 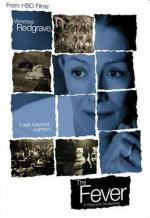