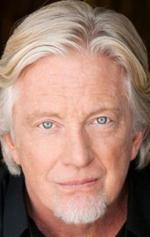 актер
Tom Nowicki is an American/Canadian actor who has appeared in several feature films, television series, mini-series and movies of the week. He is a member of the Actors' Equity Association and the Screen Actors' Guild who is best remembered for his lead appearance on RollerJam and also appeared in the television pilot of L.A. Confidential.