Steven Brill is an American actor, film producer, director, and screenwriter. He directed and co-wrote Little Nicky and directed Mr. Deeds, Without A Paddle, Heavyweights and Drillbit Taylor. He has had cameo roles in all three Mighty Ducks movies, and appeared in The Wedding Singer, Mr. Deeds and Knocked Up, although his role in the latter has been miscredited to Judd Apatow. He also appeared as the Barfly in Sex, Lies, and Videotape. As a director, Brill was one of the central players in the 2007/2008 Fanboys reshoot/editing controversy. 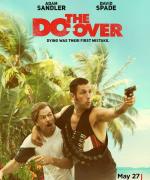 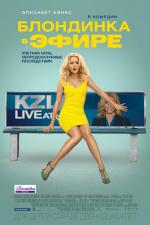 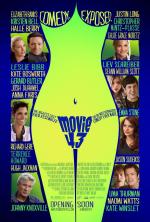 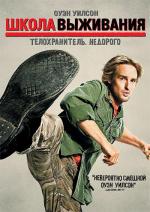 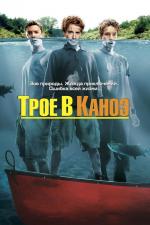 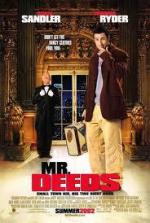 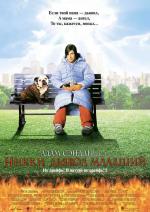 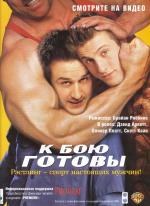 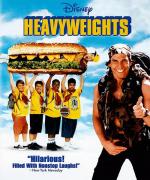 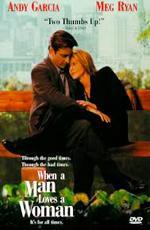 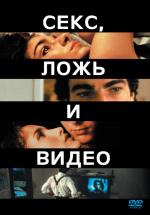 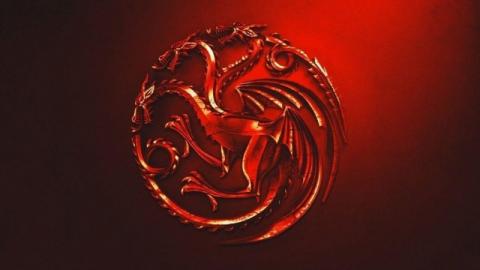 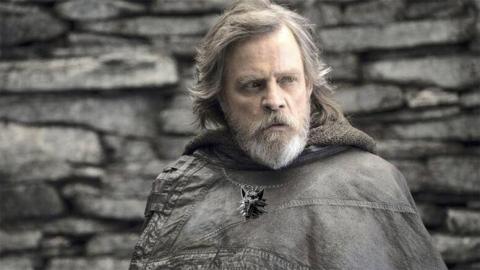 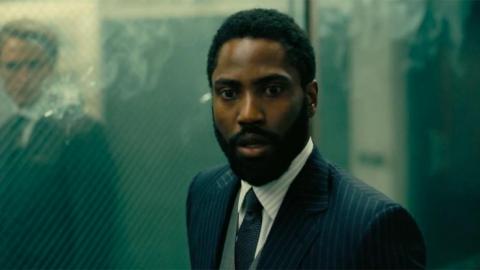 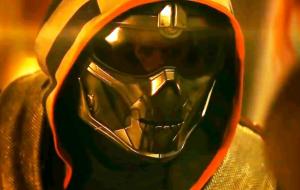 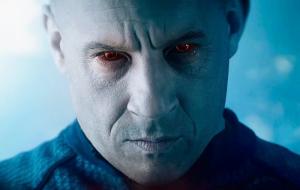 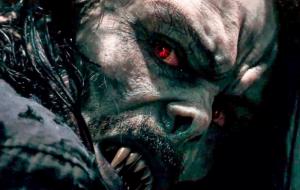 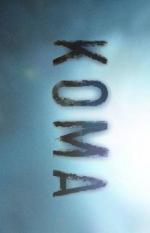 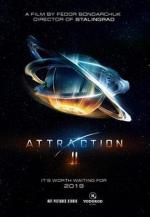 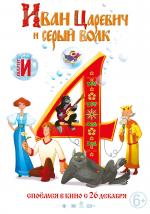 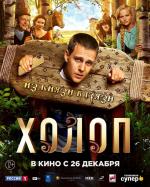 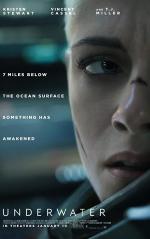 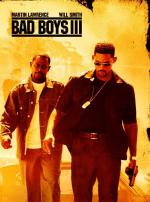