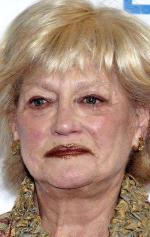 актер
Suzanne Shepherd is an American actress and theater director. She is best known for her portrayal of Karen's overbearing mother in the film Goodfellas, Carmela Soprano's mother Mary De Angelis in the HBO television series The Sopranos, and the assistant school principal in Uncle Buck. She also played the role of Mrs. Scarlini in the film 2000 film Requiem for a Dream, and Big Ethel in A Dirty Shame. Shepherd studied acting with Sanford Meisner, and later went on to teach Meisner's program of acting study, the first woman to do so. She was a founding member of the Compass Players in the early 1960s, along with such other actors as Alan Alda and Alan Arkin. In 2016, she played the role of Lucille Abetemarco the mother of Detective Anthony Abetemarco played by former Sopranos co-star Steve Schirripa in Good Cop Bad Cop the 2nd episode of the 7th season of the CBS police procedural drama Blue Bloods. Her daughter is artist Kate Shepherd. 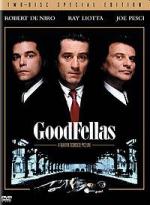 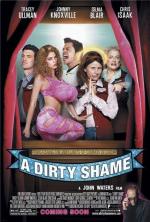 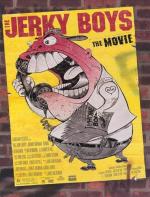 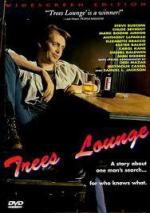 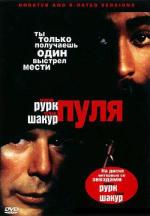