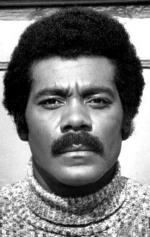 Thalmus Rasulala was an American actor with a long career in theater, television, and movies. Noted for starring roles in Blaxploitation films, he was also an original cast member of ABC's soap opera One Life to Live from its premiere in 1968 until he left the show in 1970. 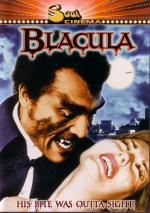 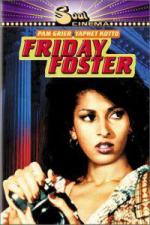 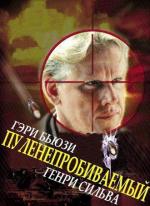 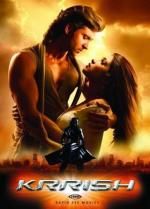 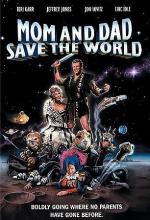