актер
Atsuko Tanaka is a Japanese voice actress associated with Mausu Promotion. Her most-known voice role is Motoko Kusanagi in the Ghost in the Shell film and franchise. She also voices Caster in the Fate/stay night, Lisa Lisa in JoJo's Bizarre Adventure, Claudette in Queen's Blade, Francis Midford in Black Butler, and Karura in Utawarerumono. In video games, she voices title characters Lara Croft in the Japanese dub of the Tomb Raider games, and Bayonetta in the Bayonetta: Bloody Fate film adaptation and Bayonetta 2. She studied with the Tokyo Announcement Academy in voice training in 1991. In 2012, a Biglobe poll named her the voice actress with the sexiest voice. 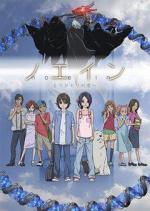 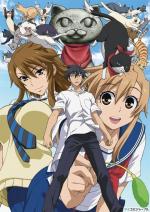 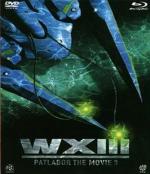 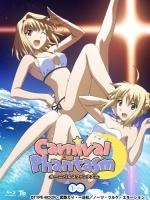 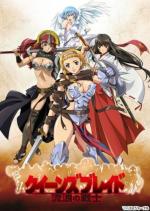