Toby Huss is an American actor best known for portraying Artie in the Nickelodeon series The Adventures of Pete & Pete. He is also known for his voice-over work on the long-running animated series King of the Hill and his role as Felix Stumpy Dreifuss on HBO's Carnivàle. He currently plays John Bosworth on the AMC original period drama Halt and Catch Fire. 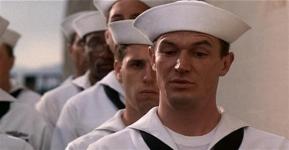 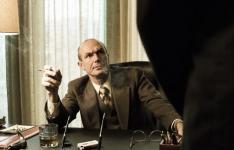