Yuji Don Okumoto is an American actor and filmmaker best known for his intimidating movie roles, primarily as a villain, such as Chozen Toguchi in The Karate Kid Part II. His other films include Aloha Summer, Nemesis, Pearl Harbor, and The Truman Show, as well as guest roles on television series such as T.J. Hooker, Knots Landing, Lois & Clark: The New Adventures of Superman, and Bones. 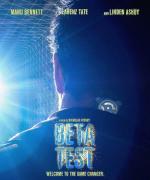 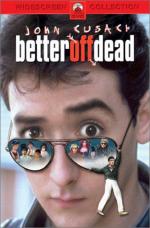 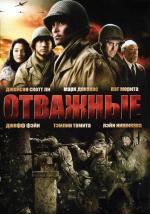 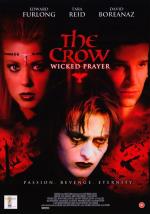 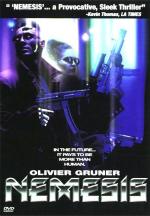