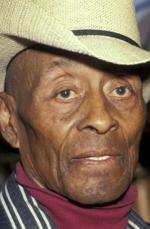 Woodrow Wilson Woolwine Woody Strode was an American athlete and actor. He was a decathlete and football star who went on to become a film actor. He was nominated for a Golden Globe Award for Best Supporting Actor for his role in Spartacus in 1960. He served in the United States Army during World War II. 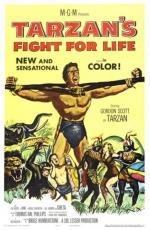 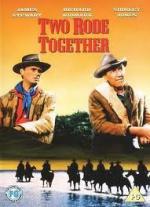 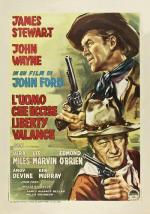 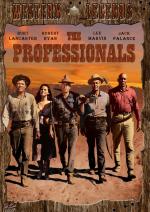 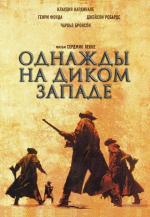 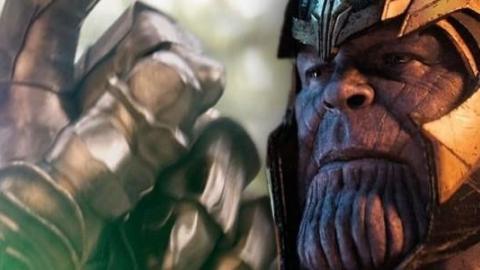