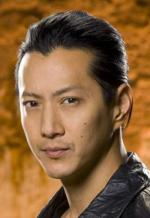 Will Yun Lee is an American actor and martial artist. He is best known for his roles as Danny Woo in the supernatural drama series Witchblade and Jae Kim in the science fiction drama series Bionic Woman. Lee has also portrayed notable roles in the films Die Another Day, Elektra, and The Wolverine. 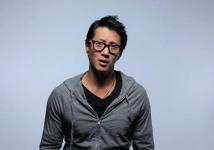 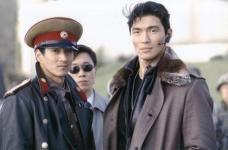 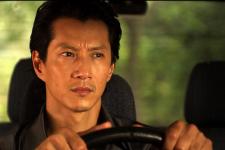 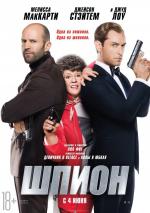 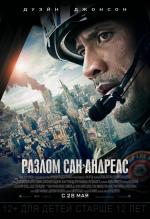 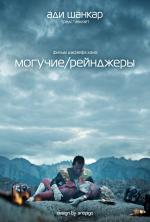 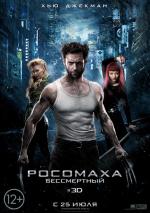 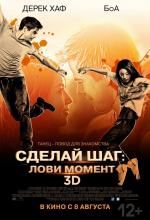