Utkarsh Ambudkar is an American actor. He was born in Baltimore, Maryland and earned a Bachelor of Fine Arts degree from the Tisch School of the Arts at New York University. He is a former VJ for MTV Desi. He has appeared in the comedy film Pitch Perfect as the character Donald, and in the television shows The Mindy Project and The Muppets. He is set to star in the Fox series, Eat, Pray, Thug. Utkarsh originated the role of Aaron Burr in the developmental readings of Hamilton. 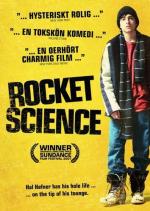 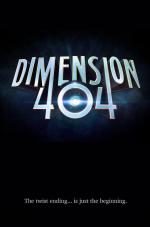 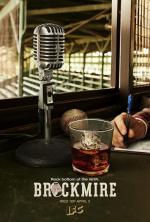 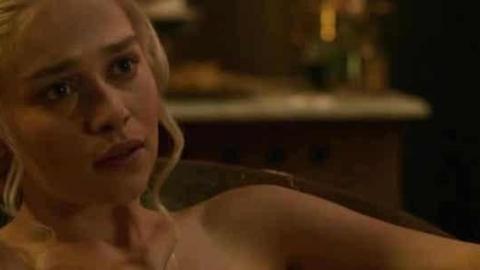 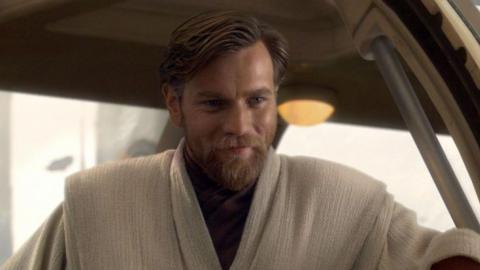 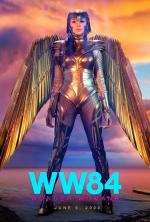