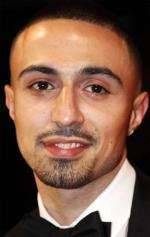 Adam Steven Deacon is an English film actor, rapper, writer and director.He is best known for his lead role in the films Kidulthood, sequel Adulthood and for his directorial debut, Anuvahood. Convicted in 2015 of harassment without violence against fellow actor Noel Clarke, he is also awaiting trial on threatening members of the public with a machete. 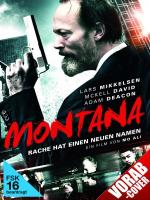 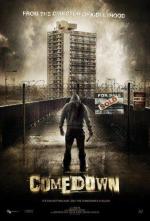 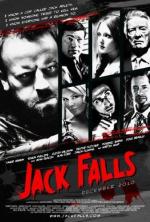 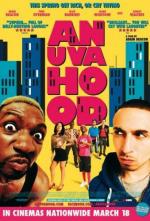 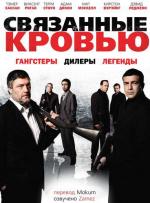