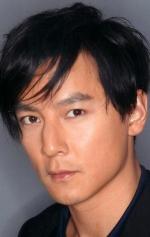 Daniel Wu Yin-cho is an American actor, director and producer based in Hong Kong, and as of 2015, starring as Sunny in the AMC martial arts drama series Into the Badlands. Since his film debut in 1998, he has been featured in over 60 films. Wu has been called the young Donnie Yen, and is known as a flexible and distinctive leading actor in the Chinese-language film industry. 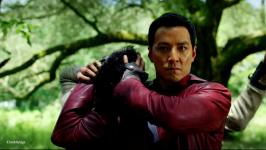 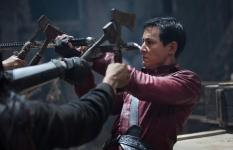 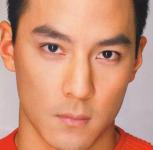 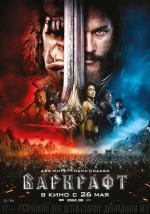 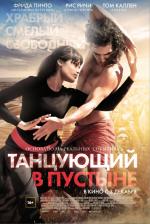 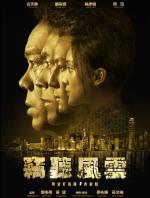 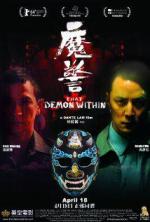 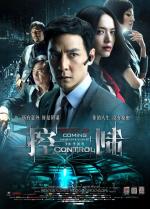