актер
Fala Chen is a Chinese-born American actress and singer. Currently active in Hong Kong's entertainment industry, she was previously signed under Television Broadcasts Limited. Having starred in numerous Hong Kong drama series and movies, some of her notable works are Moonlight Resonance, No Regrets, Lives of Omission, Triumph in the Skies II, Turning Point, Tales from the Dark II, and her latest stage debut - Skylight. Known to be multilingual, Chen's mother tongue is Mandarin, but she is able to speak English, Cantonese, as well as Japanese, with ease. 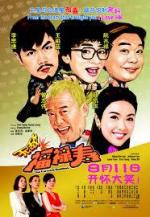 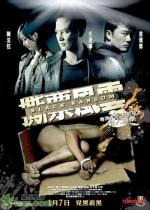 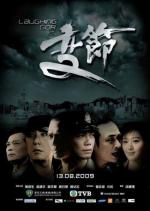