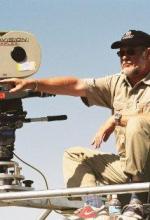 James Fargo is an American film director. He directed numerous films from 1976 to 1998. After serving as assistant director on many films starring Clint Eastwood, he was then given the chance to direct the third Dirty Harry film, The Enforcer, in 1976. Later he also directed Eastwood in 1978's Every Which Way but Loose. It would be his final film working with Eastwood. Fargo has also directed other films such as Caravans, A Game for Vultures, Voyage of the Rock Aliens, as well as two Chuck Norris films. 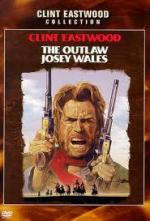 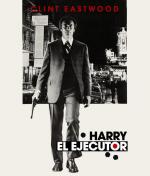 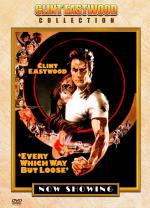 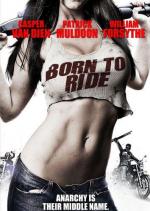 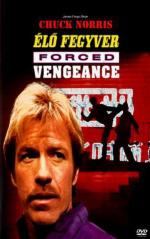