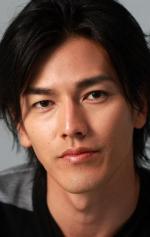 Jun Kaname is a Japanese actor. He was born in Mitoyo, Kagawa. He made his drama debut as an actor in 2001 in the Tokusatsu Series Kamen Rider Agito. He appears not only in TV dramas but also in movies, commercial messages, variety TV programs, plays, and music videos. He married a non-celebrity woman April 28, 2013. 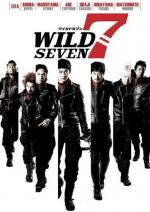 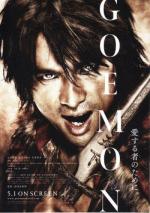 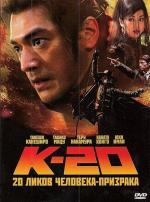 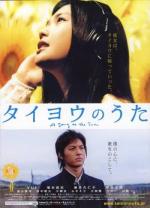 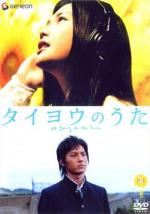