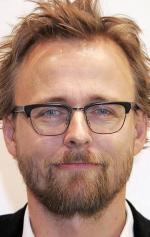 Joachim Rønning is a Norwegian film director who previously worked in a team with Espen Sandberg – both natives of Sandefjord, Norway. As a directing team, they went under the name of Roenberg. They co-own one of Scandinavia's largest production companies for commercials called Motion Blur. Rønning now develops and directs film and television as a solo director. 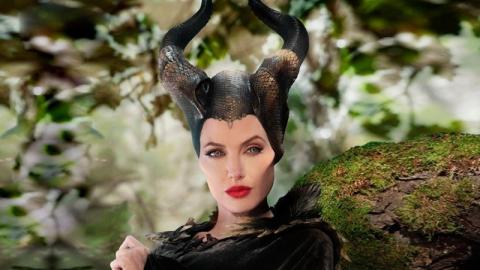 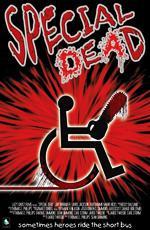 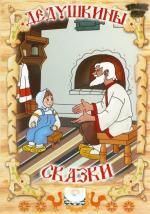 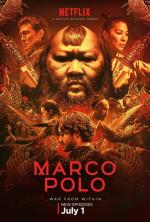 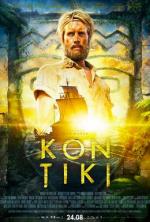 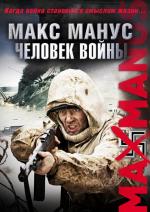