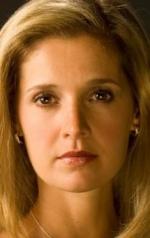 актер
Chiara Zanni is a Canadian comedian, actress, singer and voice actress. As an actress, Zanni is known for playing, Amy Ryan, the titular character in the 2007 television series About a Girl for The N, as well as for her previous role as Maggie Buckman on CBC's adult drama Edgemont 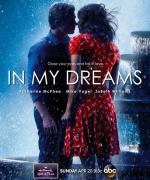 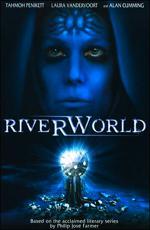 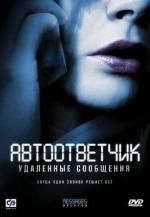 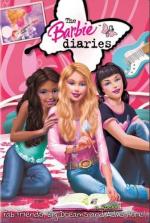 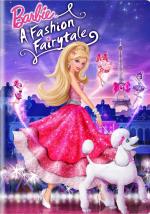