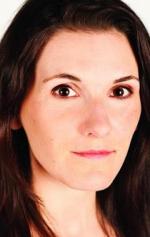 режиссер актер
Kelly Sheridan is a Canadian voice actress best known for being the voice for Barbie in the Barbie film series from 2001 to 2015. She has also voiced in numerous cartoons and English-language dubs of Japanese anime, including as: Sango in the English dub of the anime series InuYasha, Diana Lombard in Martin Mystery, Theresa in Class of the Titans and Starlight Glimmer in My Little Pony: Friendship is Magic. She has been a member of Genus Theatre Company since August 2005. 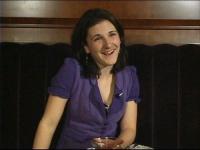