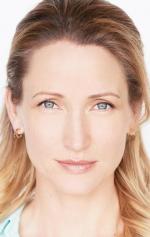 актер
Michelle Nolden is a Canadian actress. She has appeared in numerous films and television shows including ZOS: Zone of Separation, Numb3rs, Street Time, Earth: Final Conflict, The Time Traveler's Wife, Men with Brooms, Republic of Doyle as well as directing and writing a film called Loonie. She has been nominated for an ACTRA Award and a Gemini Award. She is married to Chris Szarka, executive producer of Showcase's Rent a Goalie, and they have a son named Alex. 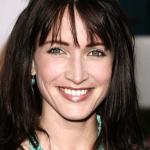 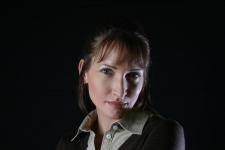 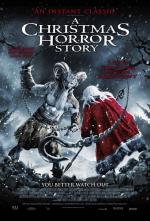 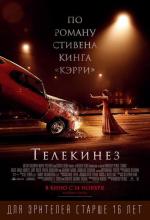 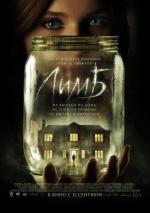 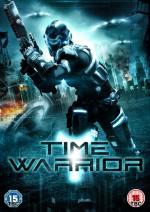 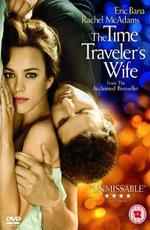