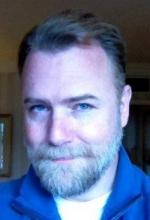 Audu Paden is an American television producer, director, cartoonist and writer. Born in London to American parents and raised internationally, spending many years in subsaharan Africa he later studied theater at Northwestern University and then animation at the UCLA animation workshop in the 1980s. He is the showrunner for the Monster High and Ever After High series for Mattel as well as the producer of the Hot Wheels entertainment. Credits include Animaniacs, Pinky and the Brain, Rugrats, The Simpsons, Extreme Ghostbusters, Godzilla, the Animated series, Starship Troopers, MTV Spider-Man, Stuart Little 3, Monster High, Ever After High,Max Steel, Hot Wheels Battle Force Five, Polly Pocket, Heavy Gear, The Book of Virtues. He is also a voice director and actor. 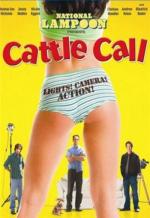 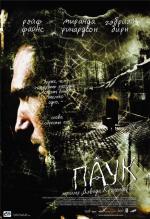 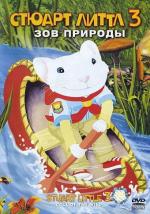 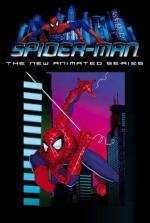 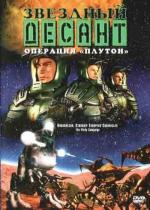