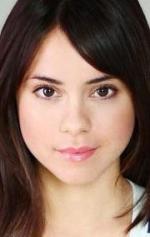 актер
Rosa Bianca Salazar is an American actress. She was raised in Greenbelt, Maryland. She began performing in New York City and moved to Los Angeles, California in 2009 to pursue acting. She appeared in several CollegeHumor sketches. She is best known for her roles as Zoe DeHaven on the NBC series Parenthood, and Nurse Maria in the FX anthology series American Horror Story: Murder House. She appeared in the 2015 films The Divergent Series: Insurgent, as Lynn, and Maze Runner: The Scorch Trials, as Brenda. 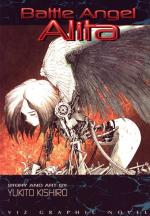 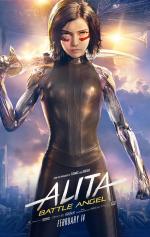 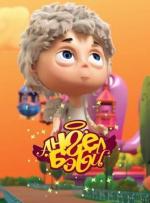 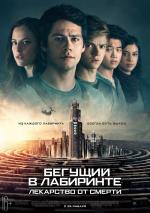 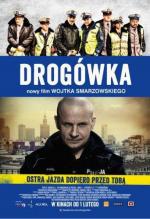 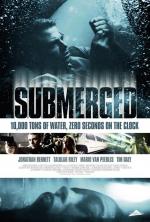 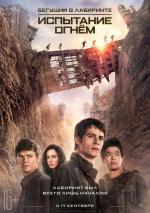 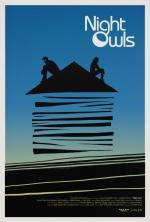 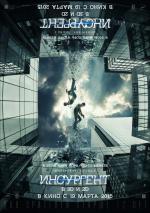 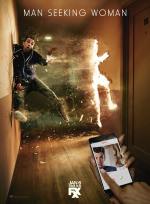 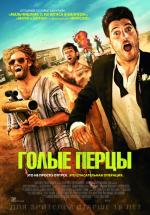 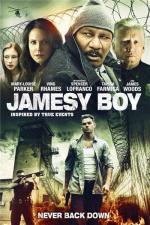