актер
Shannon Conley is an American actress, voice actress, and vocalist based in New York City. She has done voice work in English dubs of Japanese anime for Central Park Media and NYAV Post. She is also the lead vocalist for the all female tribute band, Lez Zeppelin. She will make her Broadway debut in Hedwig and the Angry Inch as the understudy for the role of Yitzhak. 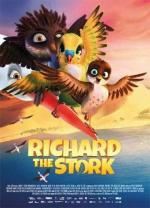 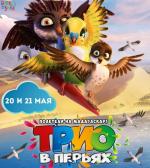 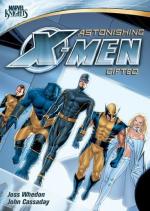 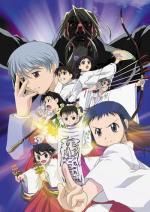 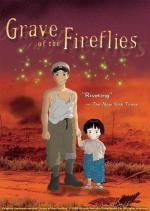