Tony Ganios is a Greek-American actor. He is probably best known for his role as Anthony 'Meat' Tuperello in the 1982 hit comedy Porky's and its sequels. Tony's other well-known role is in the 1979 movie The Wanderers, as the heroic tough-guy 'Perry'. He starred in the 1990 hit film Die Hard 2 as Baker, a member of the terrorists. And he played a former football player turned mountain man in the John Belushi film Continental Divide. 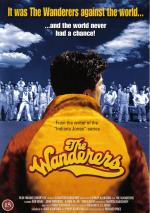 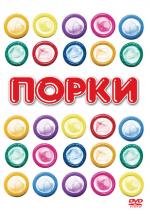 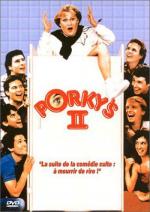 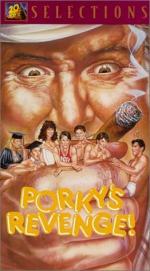 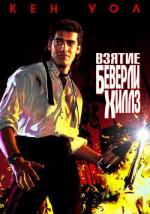